Why should I take both the SATs and ACTs

Why you should take the SATs

Should I take the TOEFL exam ? 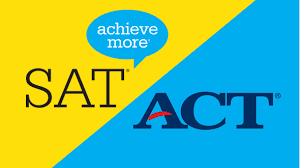 1. You’ll have more opportunities to reach your score goal

Because the level of difficulty for each test varies depending on a student’s testing abilities, it can be a challenge to truly know which test will result in the highest score before trying both. In other words, a student maximizes his or her chances of earning an above-average score by taking both the ACT or SAT tests.

Scores for both tests usually arrive a few weeks after the test date. Both tests include a score report that breaks down how you performed on each section of the tests. The tests follow different scoring scales, so use a score concordance chart to compare your results.

2. An excellent score on both tests could give you a competitive advantage

Earning outstanding test scores on both ACT and SAT tests can be a challenge, but with a consistent prep schedule, it is attainable. If you accomplish this, it may be a good idea for you to submit both scores.

If you plan to apply to colleges with a very high level of competition (like Ivy League colleges), you’ll want to do everything you can to build the perfect college application. By submitting exceptional scores for both tests, you may have an advantage over students who only submitted one score.

Before submitting both scores, look at the ACT and SAT score ranges for recently admitted students. This information is often available on the college’s website or Common Data Set.

If we’ve learned anything about testing over the past couple of years, it’s that you should plan ahead, especially when it comes to choosing test dates.

If you plan on taking both the ACT and SAT tests, then you’ll have more test dates from which to choose. Both tests have seven Saturday test dates per year, although the December administrations often fall on the same day.

By opening up your testing plan to include both tests, you’ll have more opportunities to test. This level of flexibility is especially important to rising seniors who may only have a handful of test dates left before college applications are due.

4. Preparing for one test will prepare you for the other

Both the ACT and SAT tests are college admissions tests that evaluate your understanding of verbal and math concepts taught in high school. While the two tests are not identical, preparing for one will help you prepare for the other.

You won’t have to spend long hours studying for the SAT test and then have to repeat the same process for the ACT test. Since preparation for either test is relatively similar, you may consider signing up to take both tests to see how you perform on both.

Taking both tests is most ideal for students who start testing early on in 10th or 11th grade. These students typically have much more time to study for the tests. If your student is nearing the end of his or her 11th grade year, you may need to focus on preparing for just one of the tests. We explain this more in depth below.

At KD College Prep, our test prep programs prepare students for both the ACT and SAT tests, as well as for the PSAT test. Our core lessons cover content and testing strategies for all three tests, and we offer additional bonus lessons to teach students the unique content found on the ACT test (like the science section and more advanced math concepts). Our programs also include a wide variety of practice tests for the PSAT, SAT, and ACT tests.

5. Planning to take both tests will give you a backup plan if something goes wrong

We can’t always predict what will happen in the hours leading up to the test. Your car could break down, you could get sick, or you could forget your calculator.

The nice thing about signing up to take both tests is that you’ll have another test date to fall back on if your day doesn’t go as planned. 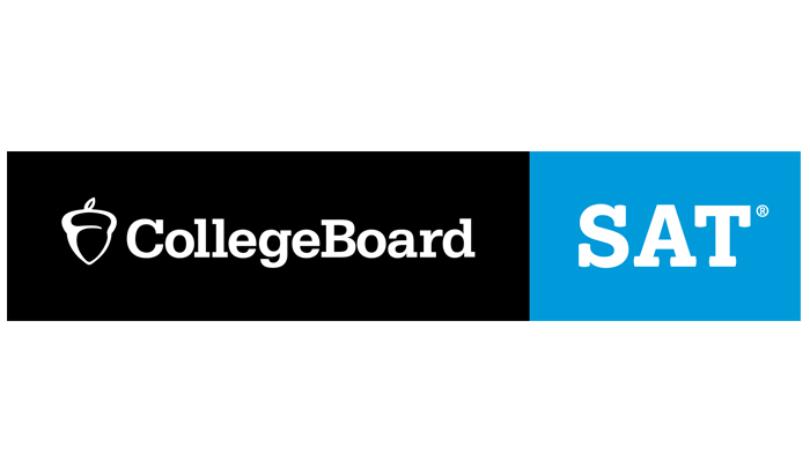 How to register for the SAT 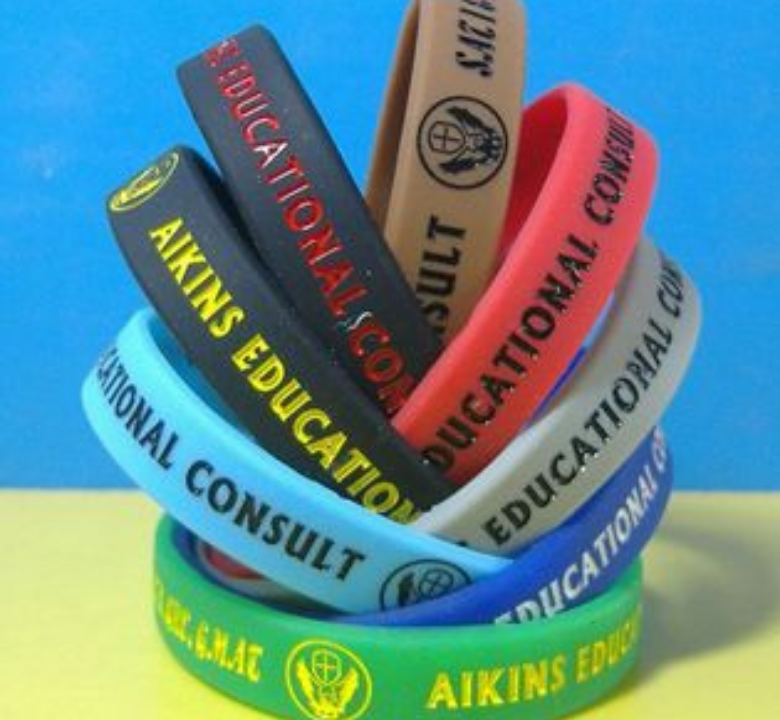 Sections of the SAT